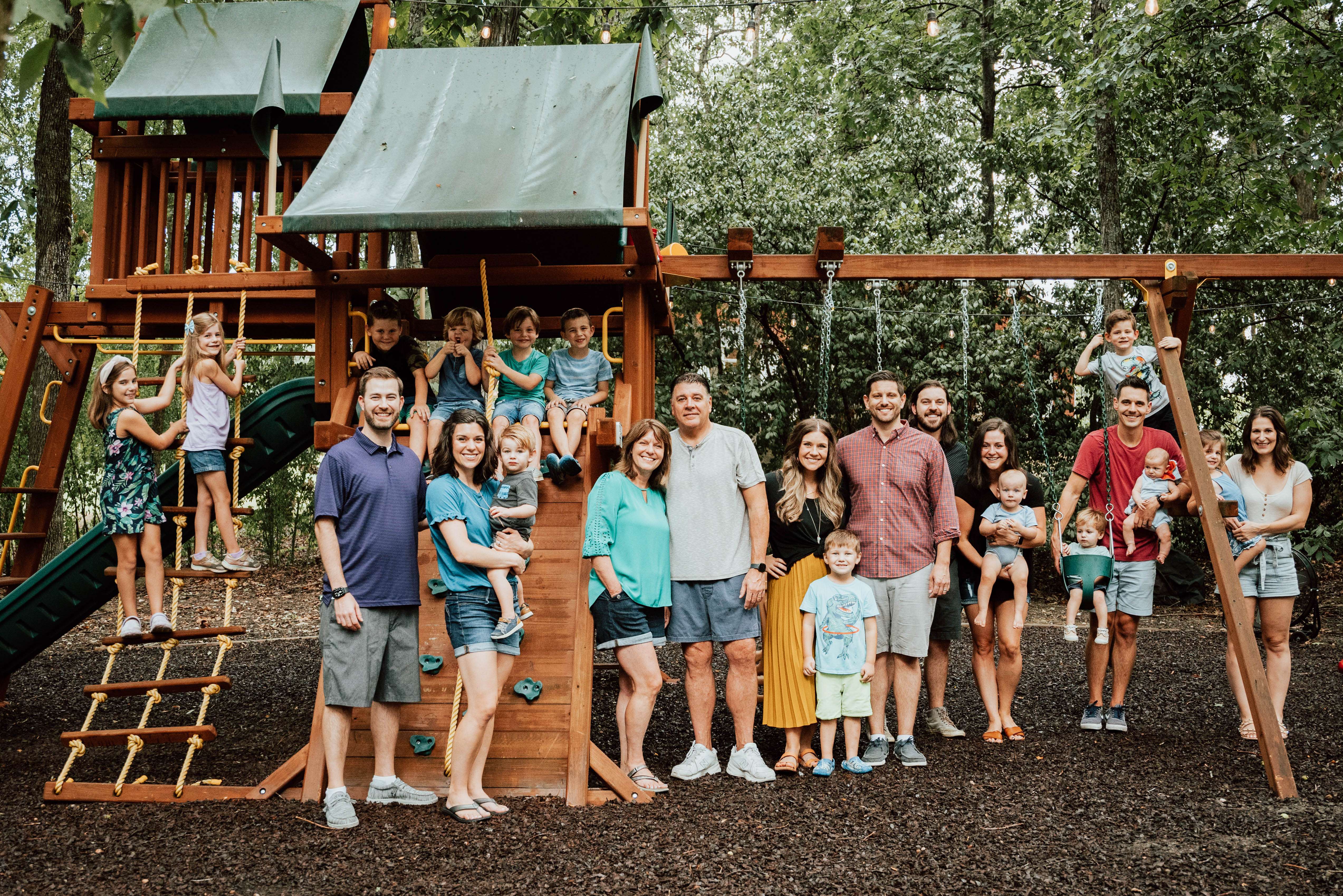 James Emery White, Ph.D. is the founding and senior pastor of Mecklenburg Community Church (Meck). Under his leadership, Meck has grown to tens of thousands active attenders. He is the president of Serious Times, a ministry that explores the intersection of faith and culture and hosts churchandculture.org. He holds a Master of Divinity degree and a Ph.D. from Southern Seminary. He has also studied at Vanderbilt University and Oxford University in England. Dr. White is a former professor of theology and culture at Gordon-Conwell Theological Seminary, where he also served as their fourth president. He is the author of more than twenty books including The Rise of the Nones, Serious Times, and A Mind for God. His most recent releases are Christianity for People Who Aren’t Christians and After "I Believe." Pastor Jim and his wife, Susan, have four children and 14 grandchildren (and counting)!

On All Things Culture 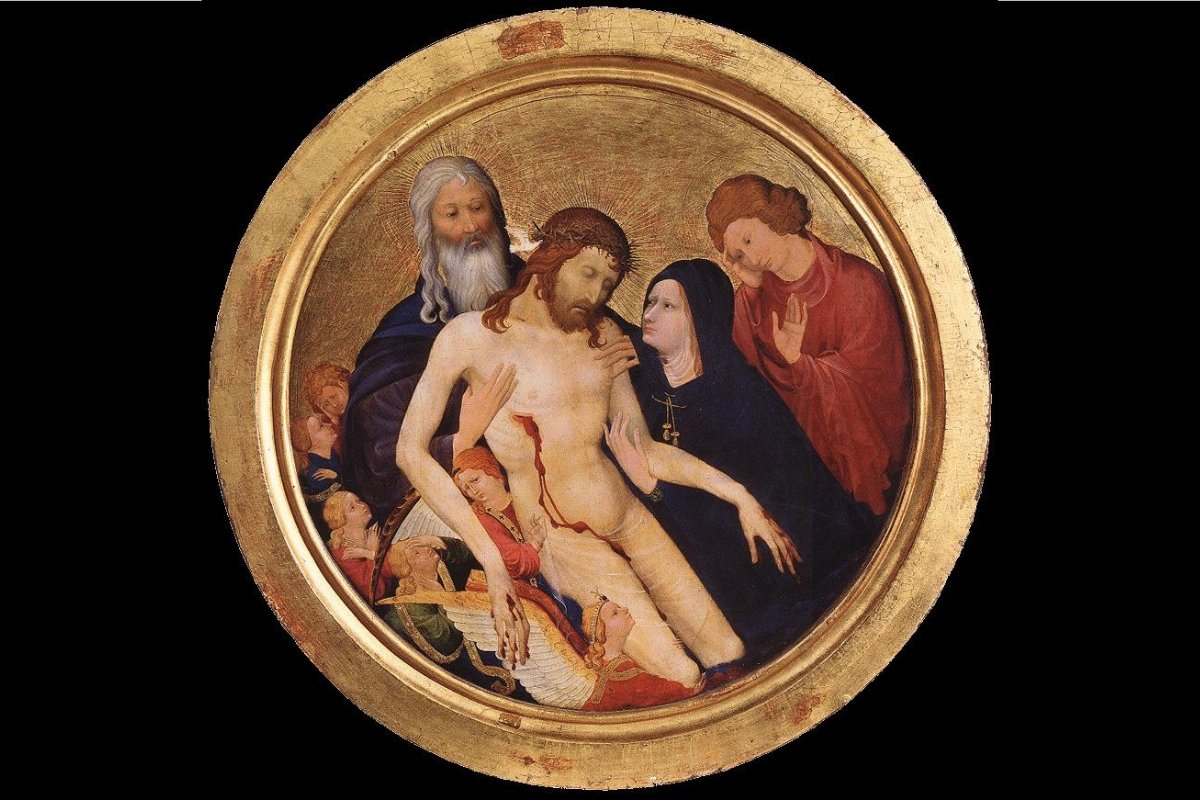 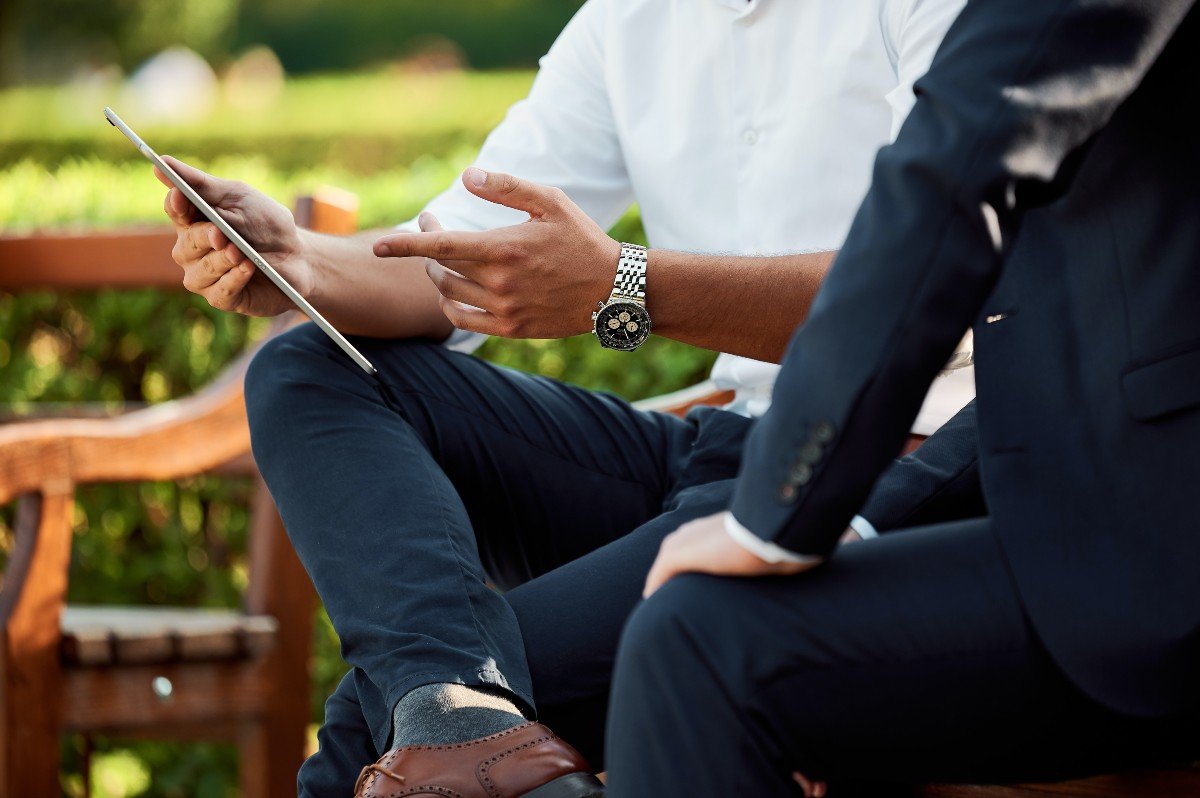 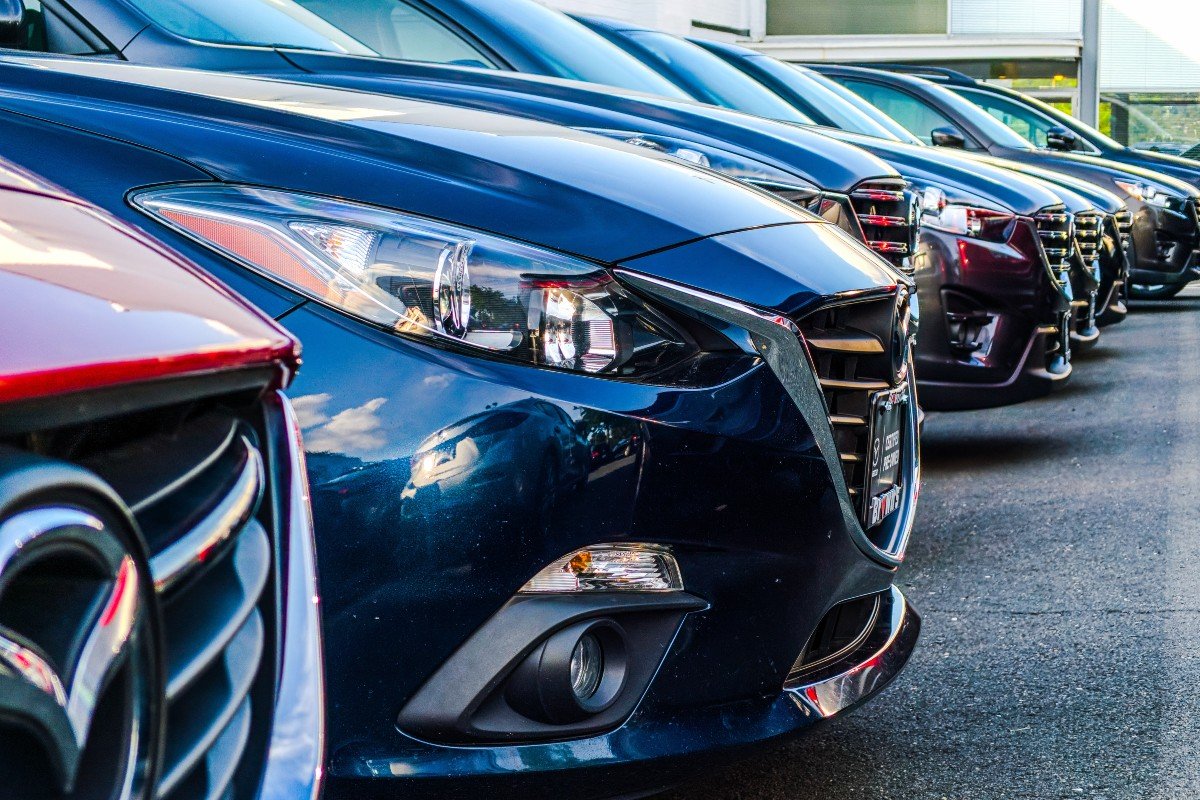 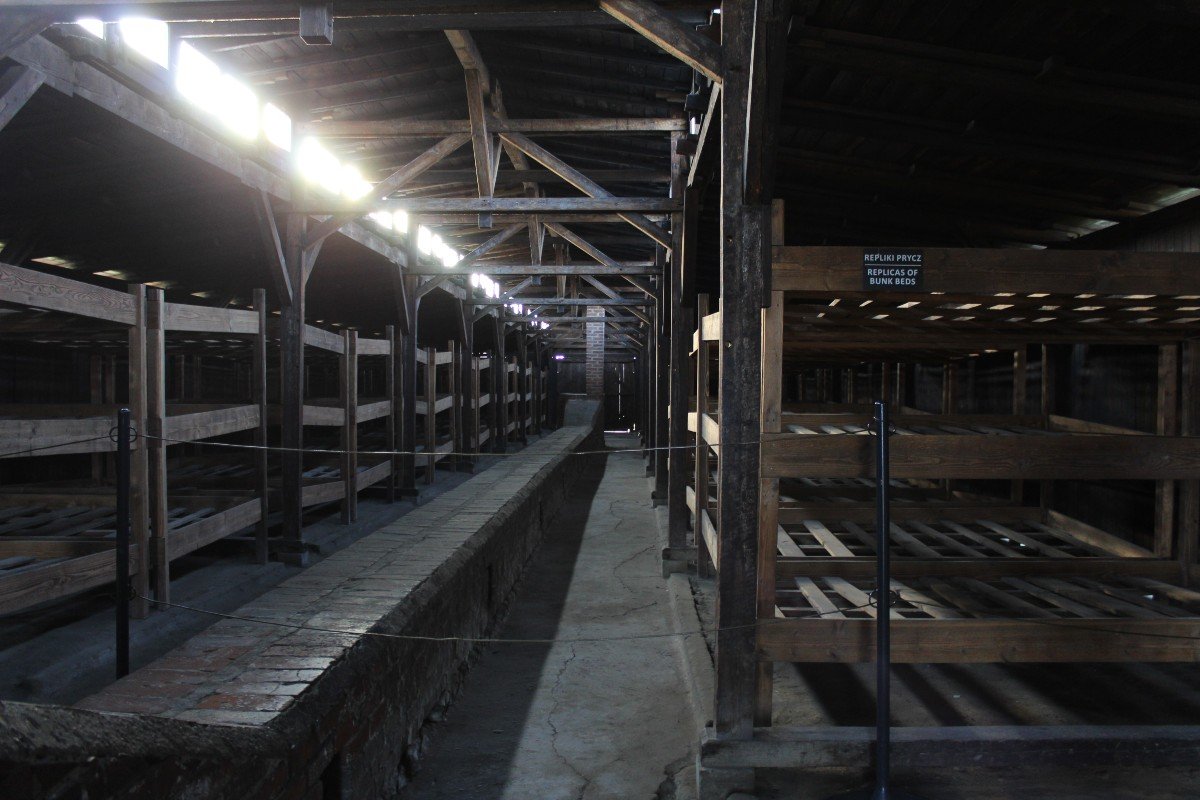 Thankful for the Fleas

You've finally made the decision to say, "I believe," but what comes next? Is there a next step in your spiritual development and if so, what is it? What comes after saying "I believe" is essential and it's the way someone truly becomes a fully devoted follower of Christ. James Emery White developed a series based on the book that takes you through the basics of growing in faith, connecting with the church and learning how to set a solid foundation to build a vibrant life with Christ. In order to equip pastors and church leaders, the Church & Culture Team has compiled these resources to serve you in using this discipleship tool to the best advantage. 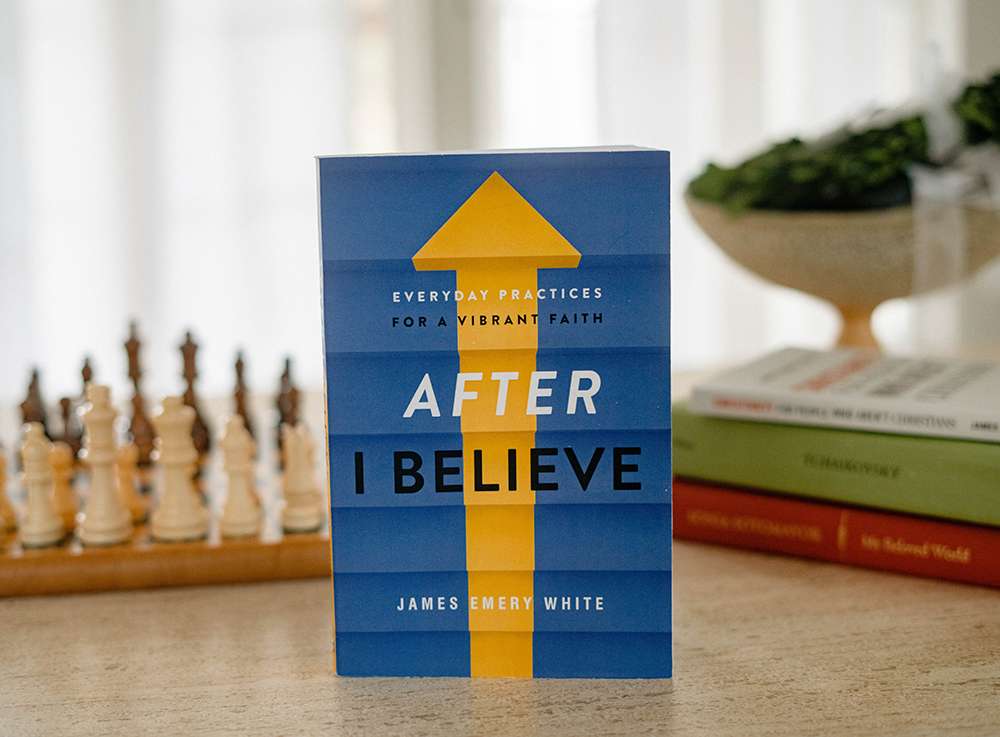 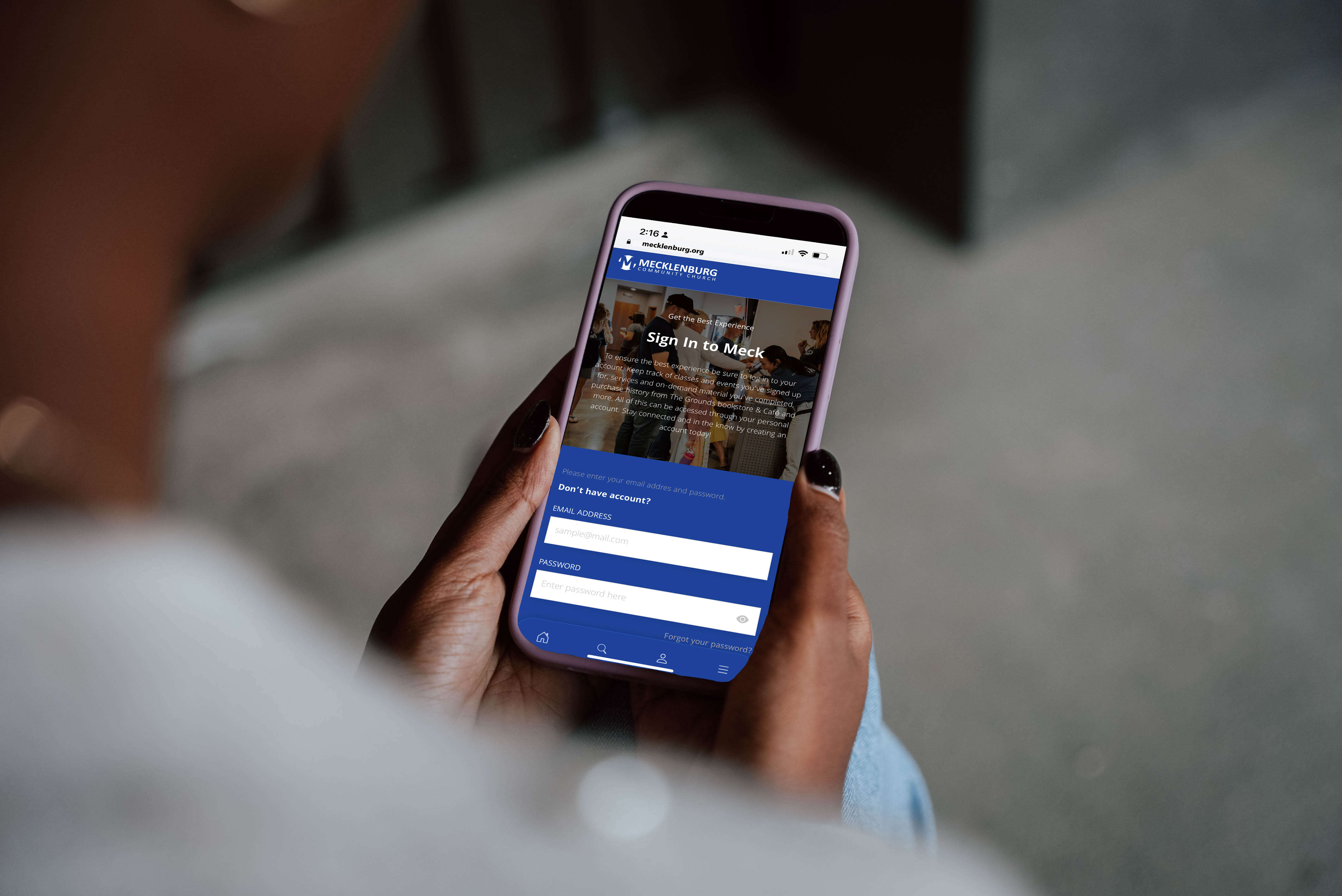 To ensure the best experience possible, we highly encourage you to sign in or create an account. By doing so, you can access all upcoming classes and events you've registered for, find resources and recommended products just for you, save notes you take on the Online Campus, and more! Click the button below to get started.